On the birthday of Rosa Luxemburg, I’m happy to announce that I am offering two new tours: ‘Remarkable Women’ and ‘Resistance and Civil Disobedience’. These will soon appear on my website for private booking as usual, and will also be open to public groups on occasion through the upcoming spring and summer.

On March 5th, 1871, the Jewish revolutionary socialist Rosa Luxemburg was born. Upon the outbreak of World War One, she and her comrade Karl Liebknecht, demanding greater civil liberties for the soon-to-be-drafted working class and for women, would form the anti-war ‘Spartacus League’. At war’s end, the Spartacists would launch their rebellion, which Luxemburg thought a blunder; she and Liebknecht would be captured by ‘Freikorps’ militants, among them numerous National Socialists and right-wing sympathizers. Luxemburg and Liebknecht were captured, tortured and murdered by the Freikorps on January 15, 1919.

“Freiheit ist immer die Freiheit des Andersdenkenden,” (Freedom is always the freedom of the one who thinks differently) Rosa Luxemburg. 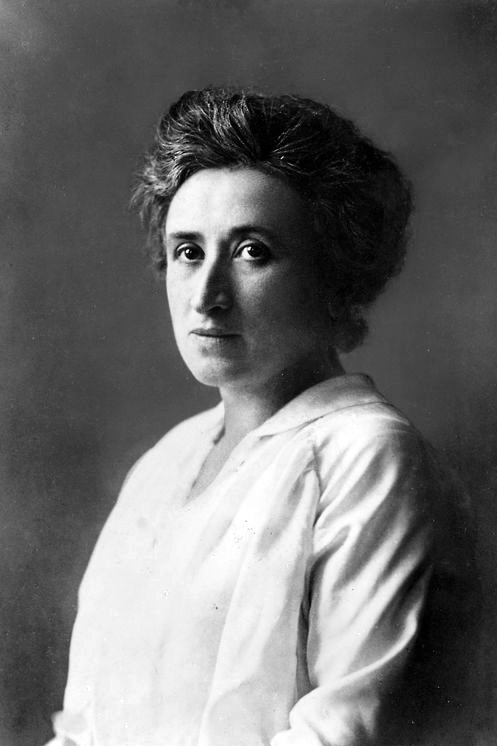