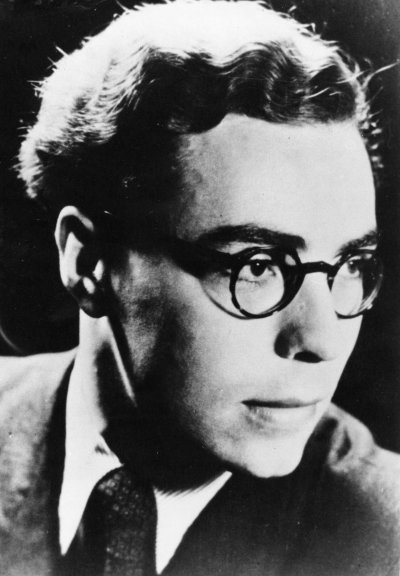 This month, let’s meet Karlrobert Kreiten, a German-born pianist who held Dutch citizenship. Considered one of the most promising young musicians in Europe in the 1930s, Kreiten made his radio debut at the age of eleven, and would go on to study in Vienna and at the Stern Conservatory (today incorporated into the Berlin University of the Arts). After an acquaintance of his mother heard Kreiten make negative comments about Hitler, he was denounced to the Gestapo. On May 3rd 1943, hours before he was due to perform a sold-out concert in Heidelberg, he was arrested in his hotel and brought to the Gestapo HQ in Berlin (where the Topography of Terror museum now stands). After a ‘trial’ presided over by the notorious Nazi judge Roland Freisler, Kreiten was sentenced to death and executed, despite enormous protest, on September 7th, at 27 years old.