We all deserve a smile this month, so let’s have a four-legged hero! Have you heard of a Pointer named Judy, mascot of the Royal Navy and the only canine POW during WWII? On board the HMS Gnat and HMS Grasshopper, she proved a failure as a gundog, but her sensitive ears enabled her to pick up the distant sound of incoming aircraft and warn her crews. Judy survived falling overboard, the bombing and shipwrecking of not one but two ships, and internment in a Japanese camp; she thwarted a crocodile attack, and found fresh water for her deserted crew. She was adopted in the Japanese camp by English pilot Frank Williams, and foraged for food for the prisoners. Judy was awarded the Dickin Medal (a Victoria Cross for animals!) and lived to the ripe old age of 14. 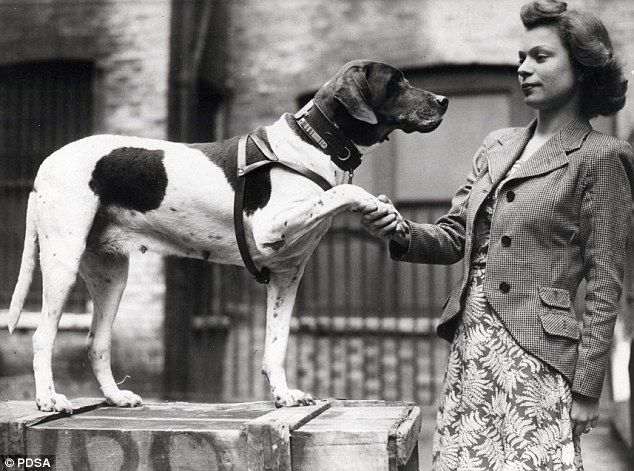