Georg Elster was a master craftsman living in the village of Königsbronn, who travelled to Munich in 1938 in order to attend the annual commemoration of the ‘Beerhall Putsch’ uprising of November 8th, 1923. There he confirmed his notion that concealing a bomb in a pillar behind the speaker’s podium would be the surefire means to assassinate the leadership of the Nazi Party. The carpenter and clockmaker returned to the city in August 1939, and spent over 30 nights concealed inside the Bürgerbräukeller tavern before he was satisfied with the concealment of his time bomb, set to detonate at 9.20pm on November 8th. Unbeknownst to Elser, Hitler had decided to cancel his appearance at the tavern, since war with Poland had already broken out – he relented, but instead on the planned two-hour ceremony beginning at 8.30, he determined to be present from 8 until 9. Bad weather necessitated that Hitler would return to Berlin by train inside of by plane, and he hurriedly completed his address at 9.07, departing alongside his entourage: Joseph Goebbels, Heinrich Himmler, Rudolf Hess, and other high-ranking Nazis. Almost all of the audience had left the building by the time the bomb exploded, thirteen minutes after Hitler left the podium. Elser was taken into custody that evening, transferred to the Gestapo HQ in Berlin and later to the Sachsenhausen and Dachau Concentration Camps. He was murdered by the Nazis on April 9th, 1945. 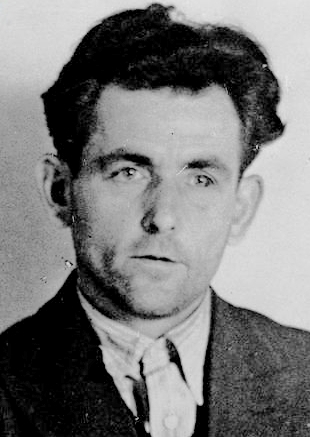