Since this month heralds the 70th anniversary of the beginning of the Berlin Airlift (more on that below), the hero has to be Colonel Gail Halvorsen of the US Army Air Forces. On approach to Tempelhof Airport, Halvorsen’s signal of dipped wings was the alert for young Berliners to watch out for handmade parachutes stuffed with candy to appear from the sky! Other pilots soon joined in, and it’s estimated that ‘Operation Little Vittles’ would deliver 23 tons of sweets by air, via 250,000 mini-parachutes to the citizens of beleagured West Berlin. Halvorsen also orchestrated ‘candy-drops’ in Iraq, Bosnia-Herzegovina, Albania and more. Born in 1920, he lives today in Utah. 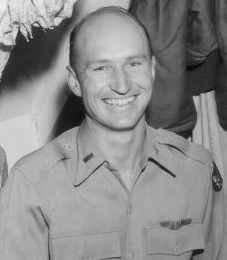