This month, I am thinking of August Landmesser, born on May 24, 1910, of whom rather little is known. He was a shipyard worker in Hamburg, and loved a Jewish woman named Irma Eckler. He had, in fact, joined the Nazi Party in the hope of gaining better employment, but was expelled due to his relationship – and the passing of the 1935 ‘Nuremberg Decree’ depriving German citizenship from Jews meant that he and Eckler were not permitted to marry. They tried to flee to Denmark with their young daughter, but were captured, and Eckler’s second child, Irene, would be born in captivity. Landmesser was sent to the battlefields of Croatia to fight in a penal battalion. In 1949, their relatives declared the two to be deceased, and the daughters were both eventually adopted by foster parents. Irene Eckler, now 81 and still resident in Germany, identified her father in a famous photograph depicting a small, but potentially deadly act of resistance. When the Nazis came to his shipyard to take propaganda photos of the employees saluting, it was Landmesser, she claimed, who foiled their plans by solemnly folding his arms. Although the identity of the dissident cannot be proven beyond doubt to be that of Landmesser (and others have laid claim to it), the photograph is certainly remarkable. 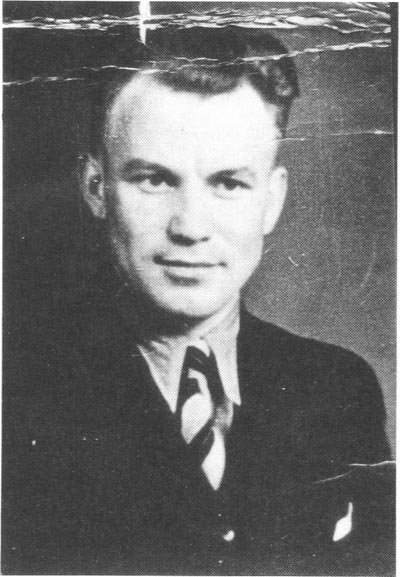