This month’s book is the lengthy but utterly gripping “Travellers in the Third Reich” (2017) by Julia Boyd, a chronicle of experiences of visitors (including Charlie Chaplin and Lloyd George) to Nazi Germany. This marvellous read speaks for itself – I’ll say little more than that those of you who have travelled to Berlin to explore Third Reich history will find it absolutely fascinating to read about the reactions of tourists (largely American and British) to the Berlin of the 1930s and 40s! 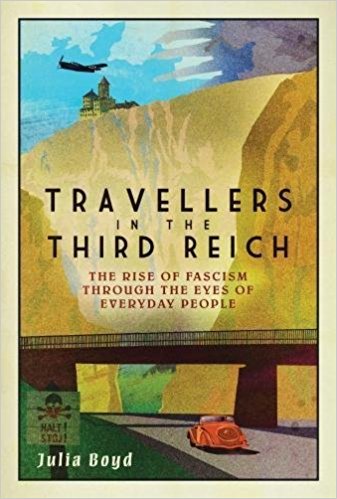