This month, our book is the final work by Philip Kerr: ‘Metropolis,’ set in 1928 Berlin. Published posthumously, this is the last of Kerr’s series of ‘Bernie Gunther’ novels, on which he worked since the 1980s. Bernie, a World War One veteran, has recently joined the Criminal Police: as he is assigned to investigate a series of murders of sex workers in Berlin, the sardonic young cop discovers an underworld – well, I won’t say any more! This particular novel will especially appeal to fans of ‘Babylon Berlin’ but do be warned: you might well end up feeling compelled to read the entire series of fifteen novels and tracking Bernie to Latin America and beyond! 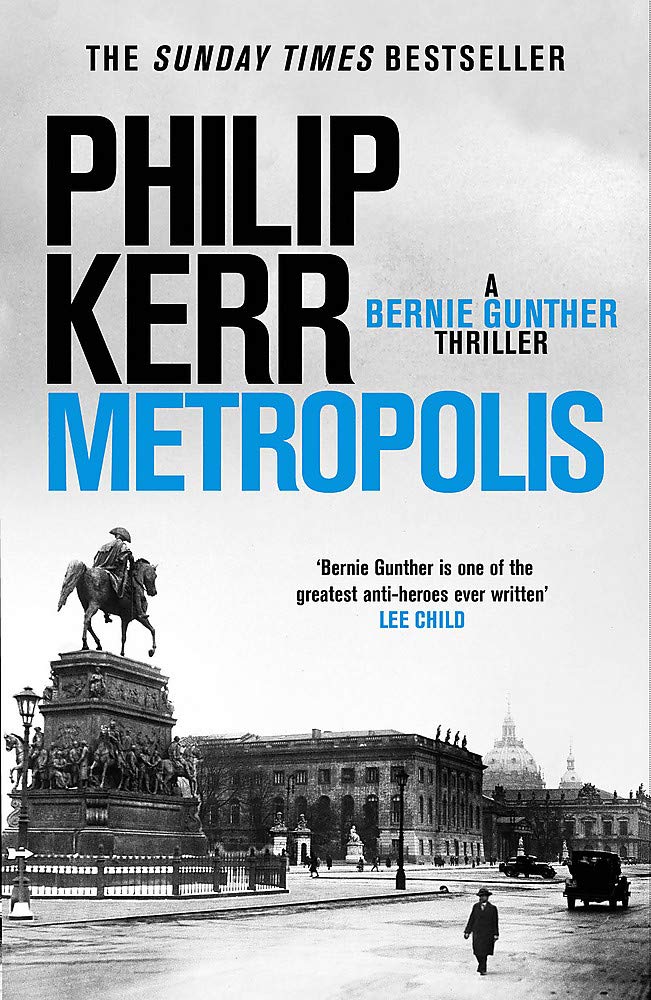