This month, I’d like to recommend ‘Alone in Berlin’. Don’t be intimidated about it being quite a tome – it is a fast read, though a harrowing one. Based upon the true story of Elise and Otto Hampel, a working-class Berlin couple who decided on their own form of resistance to the Nazi regime, the most famous work by German author Hans Fallada was written in 24 days, just before his premature death in 1947. I would love to talk in more detail about this author and his corpus during our Zoom meeting! You might also want to watch the 2016 film adaptation starring Emma Thompson and Brendan Gleeson. 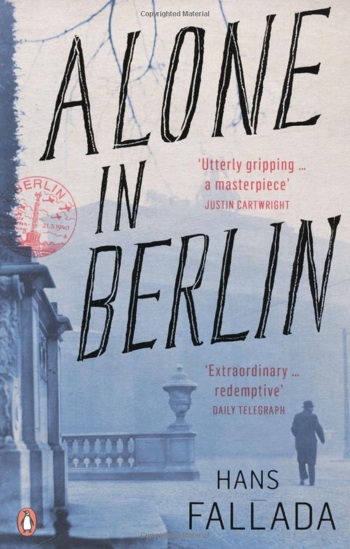